Class 2 NICs to continue for self-employed

The reason for the u-turn concerns businesses owners with low profits or making losses. In order to maintain their NI Contribution record, many self-employed individuals voluntarily continue to pay Class 2 contributions despite their profits being below the £6,205 small earnings exemption.

With the abolition of Class 2 NICs, those with low profits or making losses would need to make voluntary Class 3 contributions (currently £14.65 a week, £761.80 a year) in order for that year to count as a contribution year.

As mentioned above, in order to maximise entitlement to full State Benefits a full contribution record Is required. It is possible to check your National Insurance record online to see: 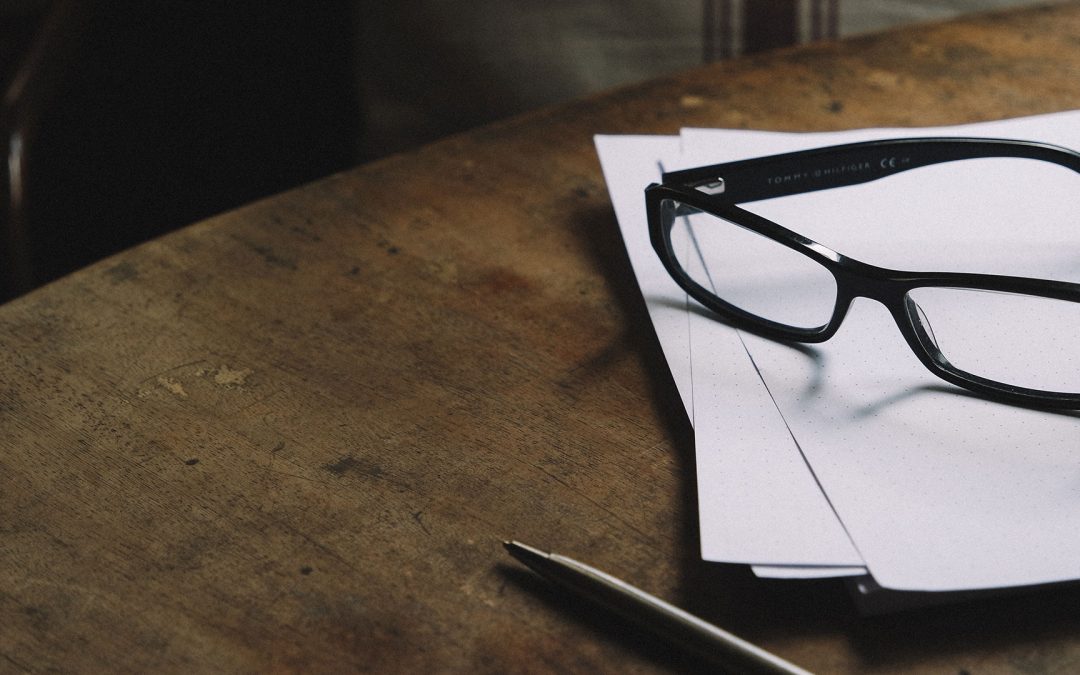