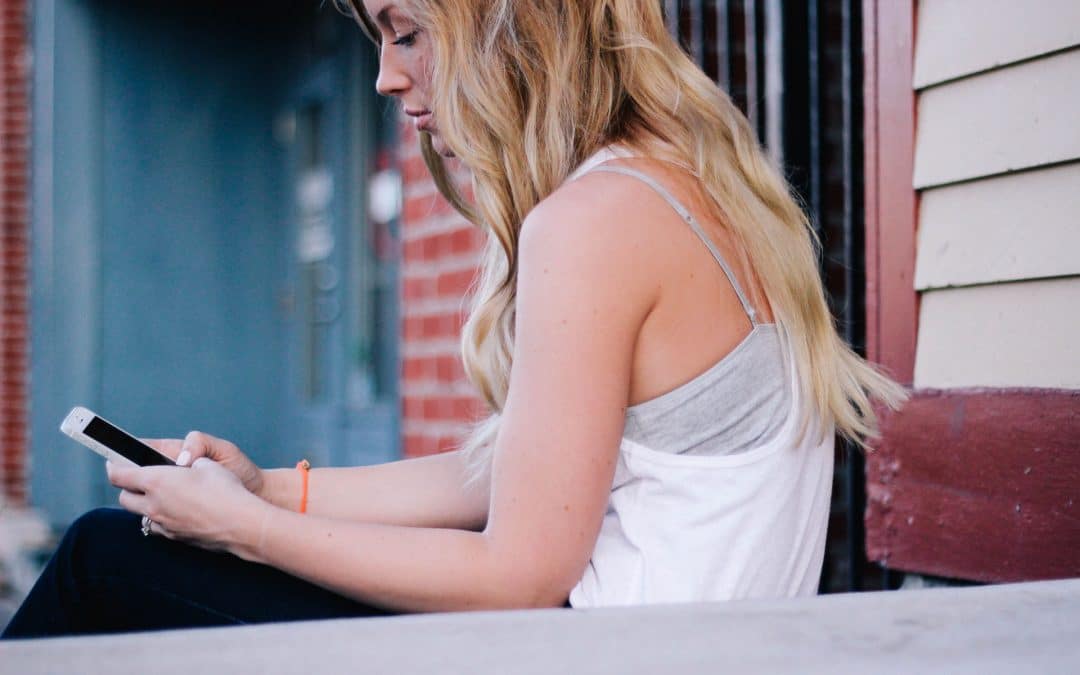 National living wage for workers aged 25 and over

From 1 April 2016 workers aged 25 and over will be legally entitled to a new minimum pay rate of £7.20 per hour, called the National Living Wage (NLW).

As an employer you’ll need to check which staff are eligible for the new rates and update your payroll in time.

Find out if you’re eligible for the new National Living Wage
LIVINGWAGE.GOV.UK
https://www.livingwage.gov.uk 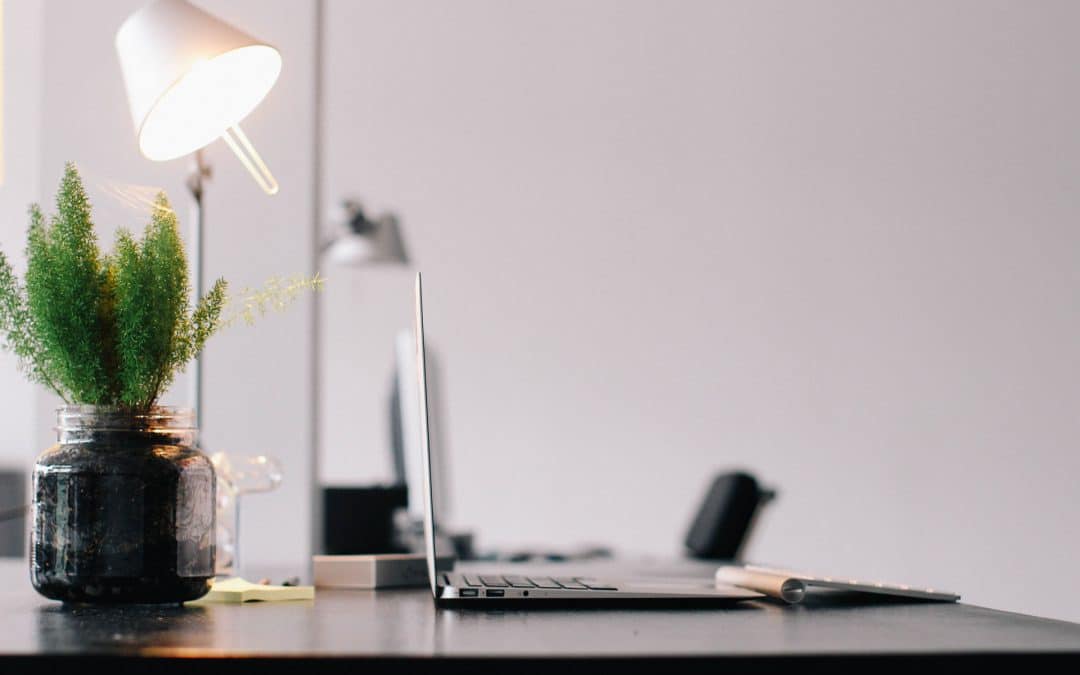 Latest news issued from HMRC for  residents living in Scotland

The Scottish rate of Income Tax will come into effect from 6 April 2016. On 2 December 2015, HMRC will start to contact customers living in Scotland where records show that this is their main address, to inform them they have been identified as being a Scottish taxpayer.

You can find updates and all the latest information on the Scottish rate of Income Tax news page.

What you need to know